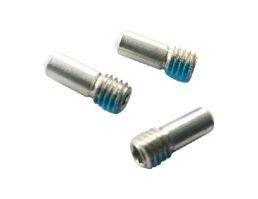 Shear Screw (Pack of 3) only for the 1413 Outside Access Device. Zinc Plated

The Briton 376 Series of escape hardware consists of a vertical panic bolt, rim panic latch and a mortice night latch operator. Each product is operated by a horizontal push bar which, when pushed in a downward arc, withdraws either the bolts or the latch, releasing the door for immediate escape in the event of an emergency 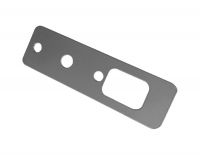 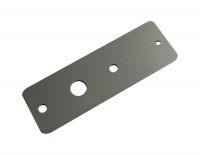