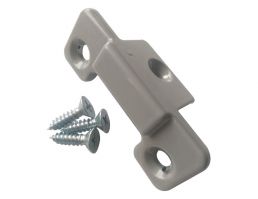 For use on double rebated door applications with a rim panic latch on the first opening leaf and a vertical bolt on the second opening leaf. 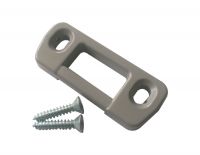